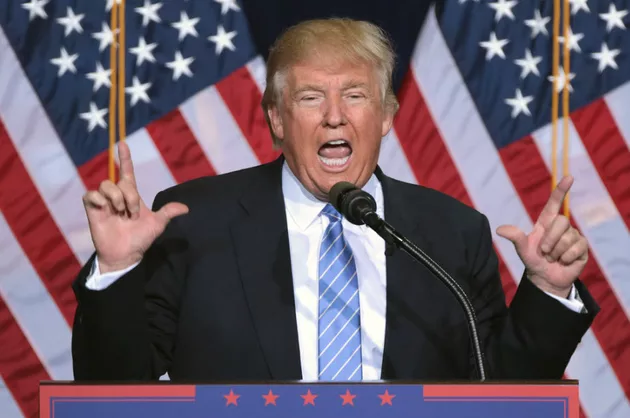 The markets are consolidating, adopting a wait-and given the inaugural address of Trump. After a asian session, a number of trends, during which the chinese equity markets have been supported by the GDP figures clearly positive and the japanese markets have managed to close in positive, the Dax and the FTSE 100 have slight variations. However, the activity of trading has generally been marked by caution, with investors clearly waiting for the interview of Trump clarifies the situation on the policies that the new republican administration intends to adopt. The drop in retail sales in the United Kingdom is first added to the pressure on the stock markets, but in the end, the FTSE 100 managed to recover the losses. The disappointing data has disappeared, in fact, to increase the pressure on the pound. After the announcement of Draghi that the ECB will continue to adopt expansionary policies, markets peripheral of the euro zone have slightly decreased. Anyway, today sees very little movements.

For the second day, the light crude oil moves upward, winner currently 1.2% to $ 52,65 $. The price increase occurs while the majority of the experts of the oil market are awaiting the meeting of OPEC and other producing countries in order to understand the effectiveness of the agreement on the reduction of the production. This has helped to balance the figures of the information Agency on the united states energy, with the last weekly report noted a reduction in u.s. inventories.

In December, the PPI increase of 1%

In Germany, inflation PPI has increased year on year from 0.1% in November to 1% in December. The strong acceleration of import prices and the increase in the harmonised index of consumer prices had already indicated that the figure would have been higher. These figures show that the rebound of inflation is real and continues, although the production prices are today the main factor. The data also showed that energy prices, after a 1.7% decline in November, in December increased by 0.2%. At the same time, the prices of non-durable goods have increased year on year by 1.5% in November to 2.1% in December. The growth continues to be strong and the labour market is in excellent condition, while the inflation of the housing price moves strongly up. There are, therefore, more risks, at least in Germany, will produce side effects of inflation, but this does not seem to impress Draghi.

In the Uk, retail sales in December showed a contraction unexpectedly by 1.9% on a monthly basis and to disappoint the expectations on an annual basis, with an increase of 4.3%. The forecast averages were, respectively, a growth of 0.2% on a monthly basis and 6.9% on an annual basis. The monthly figure is the worst since 2011, and is a source of concern, given that the consumption expenditure has been the main engine of growth in the United Kingdom. However, this may be a drop in an opposite trend positive.