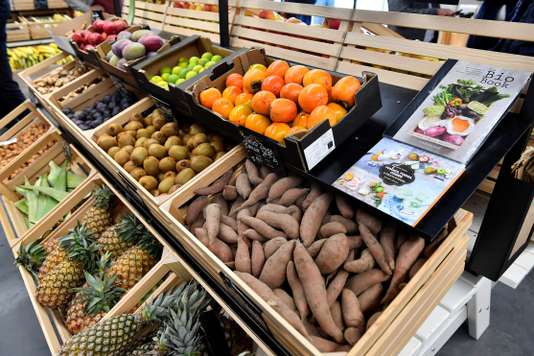 Forum. The report of the French to their power supply changes at a high speed. According to a study conducted by the Obsoco in 2017, a little over half of the respondents reported having significantly altered the composition of their diet over the year prior to the survey. They were 21 % to follow a diet permanent.

If only 0.4 per cent said they were vegan (or, by extrapolation, about 200 000 people in France) and 3 % veggie, 8 % said they were ” flexitariens “, illustrating a general trend in the redefinition of the relation of the French to the meat. At the same time, the growth of the organic market remains very strong (+ 21 % in 2017, according to the panelist IRI), while that of fair trade products is accelerating (+ 10 % in 2017) and took off the sales of “superfoods” (turmeric, pomegranate, goji berries, spirulina, etc.).

This transformation of the diet of the French is rooted in three interrelated factors.

First of all, the importance given to health and the link that is now clearly understood between diet and health.

Then, the concern of a growing percentage of the population to give meaning to their consumption, which leads to worrying about the social and environmental impact of its food purchases, or even, more recently, for animal welfare.

Finally, the distrust that marks the relationship of a majority of the consumers with regard to the organization and “industrial” food system, which puts it in the same bag retailers and brands in the agro-food industry.

Thus, the diet standard is increasingly perceived as being “corrupted” by a process of industrialization led by actors in search of their own interests, which artificialise products, abusing the earth and animals and, finally, threatens the health of consumers.