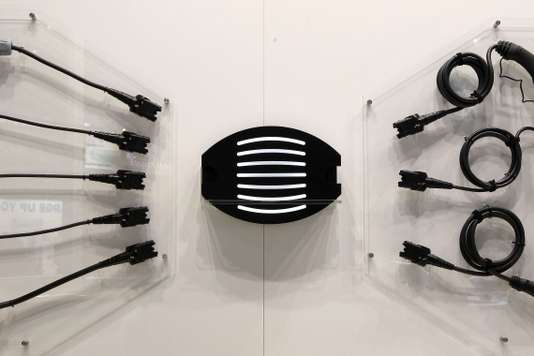 Forum. The PSA group has presented this season, before the World of the automobile, which begins on Thursday, October 4, the new industrial strategy : the new PSA will be electric. From 2019, the PSA will offer versions of electrified vehicles as plug-in hybrids. By January 2020 will be five vehicles, and then all will have an electric version from 2025 onwards. With this voluntarism displayed, would there not, however, a confusion maintained between vehicle electrified and electric vehicle ? In this case, it is a question here of plug-in hybrid (Plug-in Hybrid Electric Vehicle ” or PHEV).

But most importantly, the PSA group, would it be at this point in delay on 100% electric vehicles it is necessary to stand out as much, in announcing that counter-fire singular of the PHEV to all floors ? Of course there has also been, and at the same time, the announcement recently of the DS3 Crossback 100 % electric, which will be present in the World to be marketed, and especially the concept as “e-Legend” (that’s his name) that enthusiasm with its 600 km of autonomy. You will be able to admire, in the World. But this superb e-Legend is only a ” concept car “, while the German manufacturers are already on to propose commercial offers of 100% electric cars, which are not small vehicles.

Has to want to embrace everything – thermal, plug-in hybrid and pure electric, PSA takes the risk of blurring its strategy and its image as electrification, promoting a confusion of genres. Because the PHEV, with its almost 1 000 km of autonomy in fossil fuels and its… 50 miles of battery range, is still basically a car thermal.

Grant to the purchase, not use