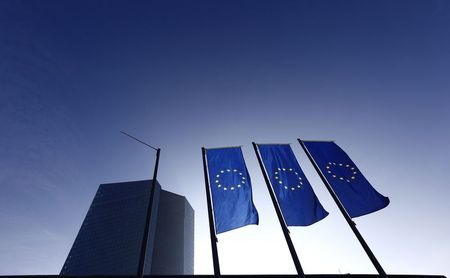 the president of the ECB Mario Draghi has surprised the market yesterday by referring to interest rate cuts, which took its toll on the Euro, and supported the equity markets in Europe.

In the Face of these statements dovish, expectations of a rate cut from the ECB we progressed, which could keep the single currency under pressure for the next few weeks.

Several banks have already updated their expectations, such as JP Morgan, which announced provide now a new drop in the deposit rate of the ECB of 0.10% in the month of September 2019.

For its part, the Commerzbank (DE:CBKG) expected a rate cut as early as July, stressing that ” the speech of Draghi yesterday in Sintra could well pave the way for the next round of stimulus measures on a large scale, similar to the one he delivered at Jackson Hole in 2014. Essentially, the ECB could no longer tolerate the unfavorable combination of the collapse of dead inflation, and higher real returns since the meeting two weeks ago. “

Note that the ECB will meet on the 25th of July next, and that many economic indicators that could influence his opinion here and there, with also the meeting Trump-Xi, which will take place during the G20 summit next week.

At this stage, however, it seems far too early to consider a rate cut in July.

The ECB could, however, change its forward guidance to reflect a more dovish stance.

Finally, it should be noted that according to information released by Reuters, it would be within the ECB of the divisions and differences of opinion on which tools to use to soften the monetary policy if the ECB decides to act in this sense.

Some members would be more in favour of QE as a rate cut, while others would like to simply change the forward guidance to pull up inflation expectations without having to touch really the levers of money.