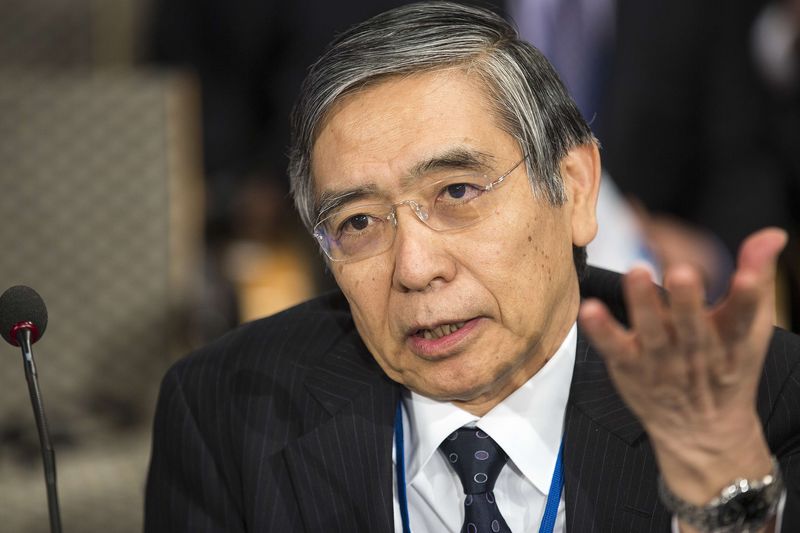 Investing.com – The dollar was broadly unchanged against the euro and the pound sterling at the start of trade in Europe, but appreciated against the yen after the governor of the Bank of Japan, Haruhiko Kuroda, has declared that he was ready to take measures to prevent the increase is too steep for the currency.

To answer the questions of the legislators, Kuroda said that the BoJ would increase its stimulus measures if a strong rise of the yen adversely affected the economy and prevented to reach the goal of 2% inflation the bank.

The yen has sharply strengthened at the end of last year, when the collapse of risk appetite has prompted traders to unwind carry trades funded in the japanese currency. He has spent the major part of 2019 to renounce these gains up to materialize after the economic data, extremely poor last week in the United States.

In Europe, the euro has continued to climb above 1.13 USD in the beginning of the session, before a flurry of data over the next few days will indicate if the downturn has reached its lowest or worsens. The calendar of data on Tuesday is dominated by the sentiment index ZEW in Germany, which must be published at 5: 00 (ET) (10: 00 GMT).

The dollar index, which measures the greenback against a basket of currencies, has weakened as the rise of the euro and was 96.672 at 03h40 (08h40 GMT).