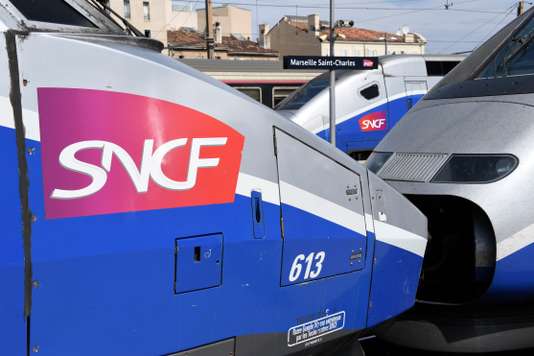 It took ten days to the station to identify and reveal the cause of the derailment, which occurred Friday, August 24, at the station of Marseille Saint-Charles TGV high-speed trains out of his way at low speed. The incident was not any injured person, the TGV has not tipped over – but it has severely disrupted the rail traffic, in particular regional, the eve of a weekend of big returns.

“It is a defect on the rail followed by a crack and then a break in an area with very curvy at this place from the train station, which is at the origin of the derailment,” said Olivier Bancel, chief director of production and operations of the SNCF Network in charge of maintenance, commenting on the conclusions of the internal investigation report published on Tuesday 4 September.