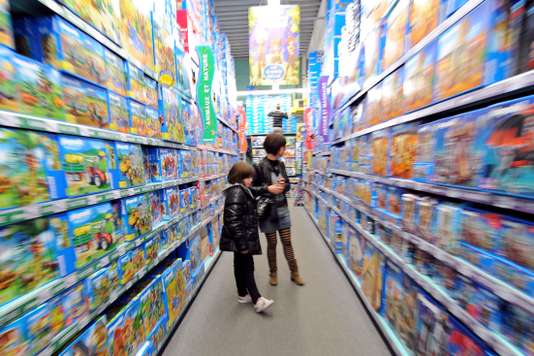 After several months of suspense, the Paris commercial court decided, on Tuesday 2 October, to give back the keys to The Great Recess to its CEO, Jean-Michel Grunberg, preferring its continuation plan to the squeeze-out of the group Fnac Darty. The two choices were quite close in terms of scope : the project Fnac Darty retained 106 stores on 166 (at the end of may 2018) and 838 employees on 1 220, while that of Ludendo, mother house, La Grande Récré, kept 104 stores and 900 jobs. The 88 franchise stores at the end of may 2018, were not affected.

The French subsidiary of toys’r’us in battle to survive

Mr. Grunberg had joined in the Financial real estate bordelaise (FIB), a fund specialising in commercial real estate, which is committed to taking 95 % of the share capital of the group prior to the end of the year. At the head of 2 billion assets in real estate, the FIB, the property of the man of affairs of bordeaux Michel Ohayon, was resumed in February, the goodwill and the walls of 22 stores, Galeries Lafayette in province.