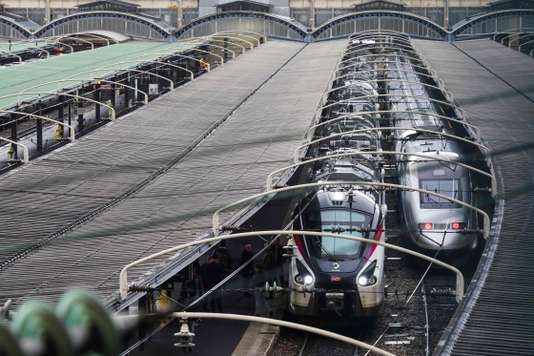 Forum. With its 103 million passengers transiting each year by the airports of Roissy and Orly airports and its 320 000 direct and indirect jobs in the Ile-de-France, air transport is a leading economic lifeblood of the region.

An actor which despite its importance does not have any public transportation that is effective and should be satisfied with the road infrastructure saturated penalizing its customers, the tourism as a business, and its employees.

When the project of Grand Paris Express was launched in 2010, all air transport stakeholders (airlines, ground handling, airports, businesses, police, customs, civil aviation…), has nourished the hope of a connection to the public transport, finally, the height of the ambitions of its development, and is based on three main points to effectively connect the capital to its airport :

– First of all, a path of interconnecting lines (extension of the current metro line 14 to Orly airport, construction of lines 15 and 17 from The Defence up to the airport of Roissy, and interconnection of these two lines 14 and 15/17 in Saint-Denis-Pleyel) that fully meets the need for air passengers to connect the airports to the centre of Paris and the business district of La Defense, as well as that of offering for the employees of the air transport solutions efficient transport to reach their places of work.

– Finally, a calendar, a volunteer with an implementation of the network by 2024.