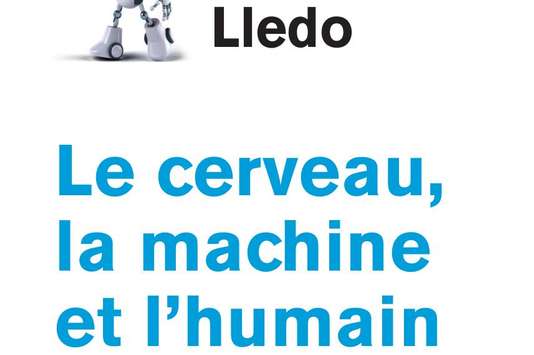 Pierre-Marie Lledo is a neurobiologist and head of the department of neurosciences of the Pasteur Institute. The world of work is interested in his work on the development of the brain, which is reflected in The Brain, the machine and the human (Odile Jacob, 2017).

You stay optimistic for the man, in spite of the threats posed by digital technology on his work. Why ?

The man, as we know, began to flourish when he was confronted with the unknown, with new obstacles. The brain thrives on change, it is a veritable fountain of youth, and the production of neurons stops only when one stops learning ; this is not a question, nor age, nor business, nor of the social environment. Allow us to adapt it to the fractures is simply its reason to be. This is the case with digital technologies, such as the emergence of any new tool.

Our capacity will they be transformed ?

It is seen through the evolution process of memorization. Referring to the invention of writing by the Egyptians, Socrates warned his contemporaries against this memory was artificial, which would make them lose the memory true. It is true that this capacity has become less necessary to man.

Ten years from now, I think that the communication will mainly be by voice, to set us free from the bottleneck in the transmission of our ideas of writing

The strategies are again in the process of change : if you ask a millennial what inspires him the date 1515, he will immediately call on his smartphone and find out in five minutes, François the 1st, and the battle of Marignan. If you replace the question a month later, he will have forgotten the answers. On the other hand, it will be able to find the path to reach these information. It will, therefore, have developed a memory of the “process” rather than a semantic memory.