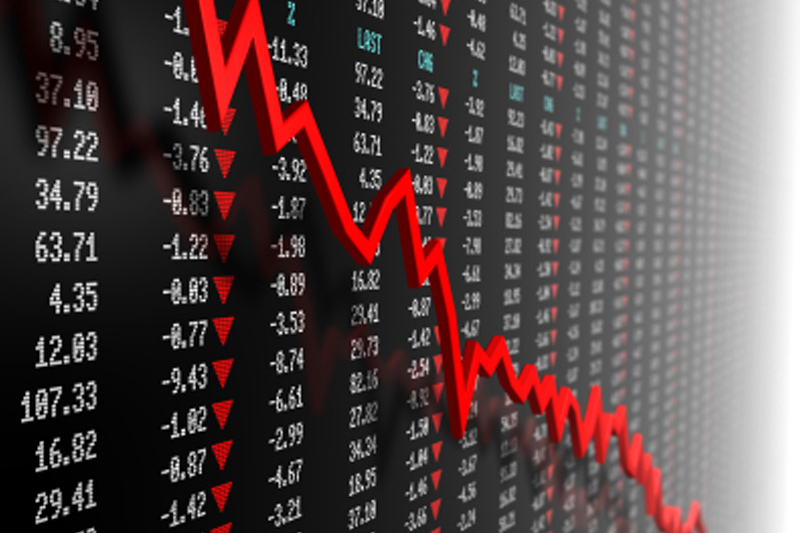 Retail sales in the United Kingdom for the month of December have been significantly disappointed this Friday, dropping -0.6%, while the consensus of economists provided to the contrary, a rise of +0.6%.

Note that this is the 5th consecutive month of no growth in retail sales in the UK.

This is expected to continue to fuel speculation on a near rate cut from the BoE, while the central bank will meet on 30 January to the last monetary policy meeting chaired by Mark Carney.

Without surprise, the Book plunges in the face of these figures. The GBP/USD is moving in fact towards 1.3050, after a top day at 1.3118.

The movement affects also the EUR/USD pair-correlation, allowing to validate a return as the key indicator of that is the 200-day moving average.