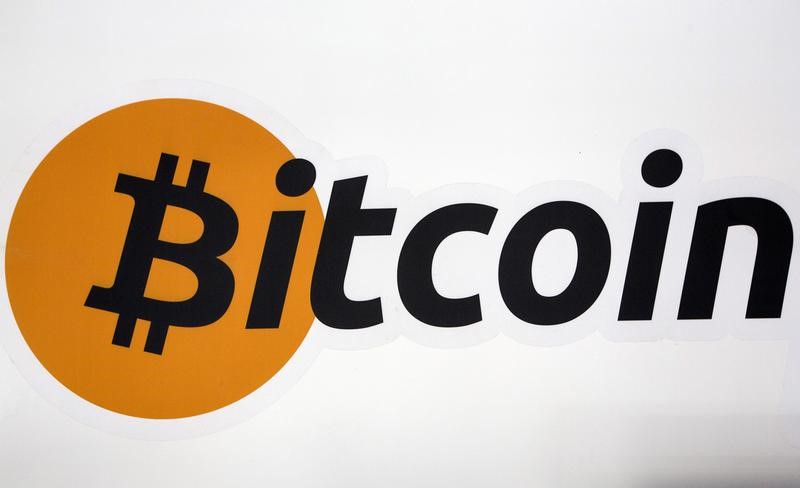 The Bitcoin has been increasing since yesterday evening, but remains for the moment content in the range of consolidation 10.400$ – 10.800$ which dominates since Tuesday.

For that the increase is confirmed, a break above 10.800$-11.000$ seems to be necessary, and in this case, the psychological threshold of 12,000$ will probably be the first objective.

Has lower, it is under 10.250$ approximately we can consider that the sellers are taking more frankly the control of the exchanges. We will also take into account the psychological threshold key$ 10,000, whose break would confirm a bearish view.

In regards to the recent news, it should be noted that a large part of the attention of the industry today is focused on the giant Apple that would be of interest to crypto-currencies. Jennifer Bailey, vice-president of Apple Pay, said on CNN Business that Apple “observes the crypto-currencies”.

“We think it has an interesting potential in the long term, but we focus mainly on what customers are using today… and we’re satisfied,” said Bailey.

If Apple puts a foot in the world of crypto-currencies, it would be a “major boost for the market,” said Dan Ives, an analyst at Wedbush Securities.

TokenAnalyst and Jack Dorsey to call for caution

However, on the other hand, the interest of the market for cryptography may be depressed, as has been suggested TokenAnalyst, which analyzes the data from the market of crypto-currencies.

Sid Shekhar, co-founder of TokenAnalyst, said observing, “a lack of interest from retailers in general currently for the crypto”.

The day before, the CEO of Twitter (NYSE:TWTR) and Square (NYSE:SQ), Jack Dorsey had said that it is still too early to consider the Bitcoin as a currency.

“This is not a functional currency. The variations make it closer to an investment asset equivalent to gold. What we need to do, is to make the crypto-currency more usable and accessible, but this is not yet the case,” said Dorsey to the Australian Financial Review in an interview.

Lagarde advocated the opening up to crypto-currencies

Finally, it is noteworthy that Christine Lagarde, who heads the International Monetary Fund, said that the central banks and global regulators should be more open to innovations such as the crypto-currency, while noting that they should protect consumers.

“In the case of new technologies – including digital currencies -this means being aware of the risks in terms of financial stability, privacy, or criminal activities, and to ensure that appropriate regulation is in place to guide the technology towards the public good,” said Lagarde, who will soon be president of the European Central Bank.

“But it also means to recognize the social advantages of wider innovation and enable them to develop”, she added.