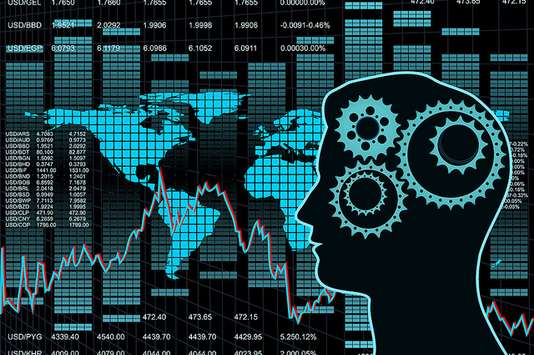 My life in a box. “The larger the enterprise, the less the managers know how to decide “, cry out the authors of the first barometer Decision of the IFOP, carried out for MPI Executive, cabinet, management of transition, and published on 22 January (link to PDF). The statement has all the air of a truism. Because the bigger a company gets, the more it is complex ; the more it account of hierarchical levels and managers whose it should be, in cascade, to wait for approval to act. If only to cover themselves in the event of a failure. Certainly, it would not be so if it was more accepted that to err is human, or even a trainer. But rare are those who apply the formula.

Station to an excess of confidence, that the accumulation of data not only strengthen

Result : each opens the umbrella. Especially as the progress of the neurosciences, with their attendant biases decision-makers identified and explained, are hardly reassuring for who is at the helm. Chris Bradley, partner of the australian offices of McKinsey, in fact, a list very instructive in a blog post (in English) of this consulting firm in strategy January 18. Station to an excess of confidence, that the accumulation of data is reinforced. Because we do often have to hold that the information confirming his initial intuition. Or those which consist of redoing what was already done in the past. As per usual.

This is the confirmation bias which leads us, in a meeting, to listen to and listening intently to the speaker who thinks like us, and to remain deaf to the conflicting stories. Except those emanating from a person authoritative. The bias of selection, it arises when one decides on the basis of data that is not well calibrated. By studying the opinions of customers for example, but not those of potential buyers who preferred a competitor. Finally, the bias of attribution leads to be mistaken about the reasons for a failure, blame the weather or the economy…