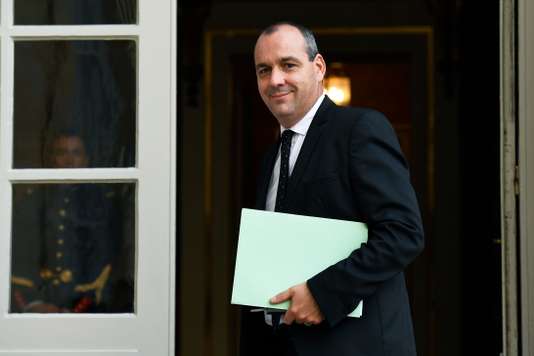 “Openings” and ” some progress “. The secretary-general of the French democratic Confederation of labour (CFDT) union, Laurent Berger, guest of RTL on Friday 13 April, has welcomed recent announcements from the government concerning the reform of the SNCF, notably on the opening to competition.

“Yesterday [Thursday] the railwaymen CFDT received a letter from the minister which indicated that on the issue of opening up to competition, there had been some progress with the consideration of amendments made by the railwaymen CFDT,” explained Mr. Berger.

“There have been openings on a number of topics, and I say to the government : “Continue to listen to the railway WORKERS in particular.” Now we need to go further on the other subjects. ”

The government spokesman, Benjamin Griveaux, confirmed Friday morning that the discussions were progressing. “We have been able to move forward in the framework of the consultations conducted by Elizabeth Bollard [the transport minister] on the question of the opening up to competition, we will be able to move forward on the issue of governance and so things happens in stages in the discussion,” he said Benjamin Griveaux.

Bill debated in the Assembly