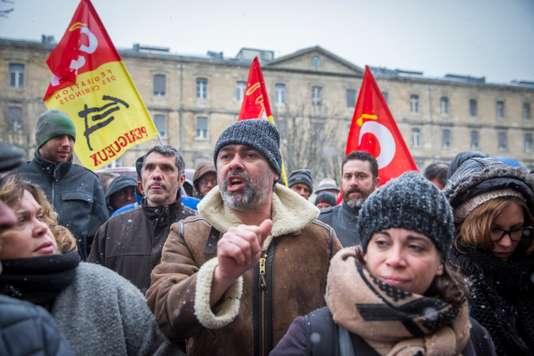 The context
The railwaymen will take part in the great day of mobilization officials, march 22, to protest the overhaul project introduced by the government, which includes the end of the status of a railroader for new recruits to come and the transformation of the SNCF national society of public capital. The intersyndicale should also meet on 15 march to decide on a possible strike before the 22.
The quote
“For the moment, the minister has not dismissed our fears. ”

The secretary-general of the CGT Railwaymen, Lawrence Brown, has not been satisfied in front of the press on leaving the ministry of transportation : “beyond the dialogue, we want negotiation, we have not had gain of cause. “