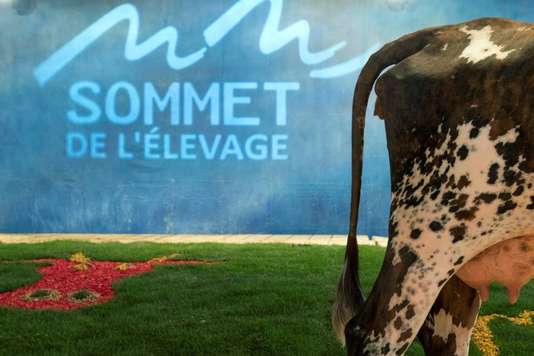 On October 11, 2017, Emmanuel Macron spoke, Rungis (Val-de-Marne), france, a speech full of promise for farmers and consumers. As a point of organ, the States-general of the food desired by the president of the Republic to invite, around the table, all the stakeholders of the food chain. It was a first. With a dual objective : to put an end to the price war between the signs, destructive of value and source of low returns to the farmers while promoting a healthier diet and more sustainable. The key to a law setting new rules of the game.

A year later, the act power has been voted on, Tuesday, October 2. But the issue of farmers ‘ compensation remains unaffected. The government has chosen to throw the ball in the camp of the sectors. Them to determine costs of production and the indicators to distribute the value between farmers, manufacturers and distributors. But the lack of agreement and the tensions prove that nothing is set in interprofessions, at the time where the normal discussions, and the often conflicting between distributors and manufacturers is now open to farmers.

Mr. Macron has agreed to receive, Monday, October 8, eight joint trade organisations to make the point with them on the progress of their work. The streams of milk, beef, pork, fruit and vegetables, poultry, cereals, wine and eggs…

The minister of agriculture, Stéphane Travert, visit, Thursday, October 4, at the Peak of the breeding of Cournon (Puy-de-Dome), has acknowledged the existence of tensions. He has asked the distribution to “take into account” the “salary” of farmers in the cost of production. His statement comes after a violent disagreement, a few days earlier, in the sector of cattle breeding….