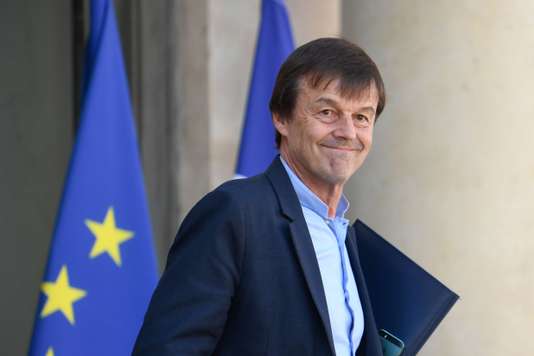 Has the opportunity to travel to Angers (Maine-et-Loire), Thursday, 26 April, Nicolas Hulot, minister of the ecological transition and in solidarity, set out the main lines of the five-year plan of energy renovation of buildings. Expected for months by the professionals, it has twelve main actions, divided into thirty steps, many of which are neither concrete nor encrypted.

In the preamble, the plan reaffirms a goal repeatedly put forward : to renovate, each year, 500 000 units (compared to 400 000 today) poorly insulated (labeled F and G, as there are between 7 million and 8 million in France), targeting those who belong to households owning modest (150 000 refurbishments per year) and the housing (100 000). Thus, half of the annual target comes in support of 40 % of the households in the lowest income groups. It is, says the minister, of the move to an industrial scale in the energy renovation, the objectives of which have so far not been achieved, because of the complexity of aid and the lack of consumer confidence in the promised results.

An observatory on energy renovation will be created, when there is already a national Observatory on energy poverty, an Agency of the environment and energy control (Ademe), and a map of sustainable building. This new agency will collect information on the diagnostics and the work being done, observe the market and the price of the work the most common to inform the public. “It is important that these data be digitized and opened to private players, so that we can exploit,” said Audrey Zermati, in charge of the strategy to Effy, who advises individuals in this area. A steering committee of the plan of energy renovation, led by the mp (The Republic) of the Isère Marjoram Meynier-Millefert and Alain Maugard, president of Qualibat, will also be created.

To increase the reliability of…