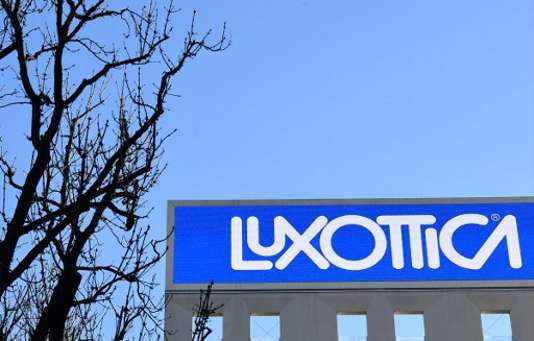 Never be without China. Since its entry into the club of great economic powers, it is no longer a merger-acquisition of companies operating on its soil that escapes the vigilance of its competition authority. The manufacturer French of corrective lenses, Essilor and its Italian partner in the frames, the Luxottica, know something : the world number one in their respective sectors, they negotiate hard for the green light from Beijing before enter into marriage to 50 billion euros announced in January 2017.

Optical : the EU to allow the proposed merger between Essilor and Luxottica

Scheduled for 25 July, the general assembly of Essilor-Luxottica probably won’t be able to take place before the end of August. “Both companies remain confident in obtaining the authorization of the competition authorities in China and Turkey in the weeks ahead “, indicated the two groups. In April, the chairman and founder of Luxottica, Leonardo Del Vecchio, believed that the restrictions the chinese would be ” minor “.