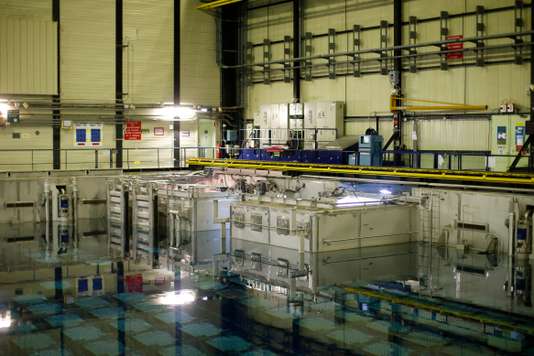 It became almost a joke in the small community in the French nuclear industry. After more than ten years of negotiations, volte-faces and disappointments, New Areva – new name of the fuel business of ex-Areva – signed Tuesday, 9 January, during the official visit of Emmanuel Macron in China, a memorandum trade agreement with the nuclear group state-owned chinese CNNC for the construction of a plant for the reprocessing of nuclear waste in the country.

Macron, in a quest for reciprocity for his visit in China

This memorandum of agreement of more than ten billion euros will allow Beijing to reprocess and recycle its nuclear fuel, until now stored in pools. But also in New Areva to raise the head, after years of difficulties.