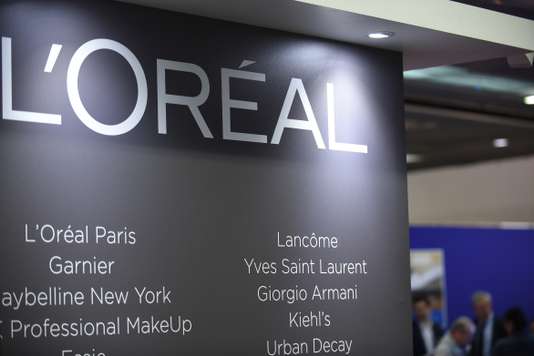 An elephant arrives in a china shop. The L’oréal group has revealed to the press, Thursday, October 4, its brand new, The Provence bio, launched this autumn in France in all the hypermarkets. This brand of products made from natural ingredients, organic French, in the factories, hexagonal group, hat, personal hygiene products, including deodorants and shower gels, as well as care for the face and body. “Of 5.30 euros for a bath gel 13,90 euros for an anti-aging care. For the bio, it is a price that is unbeatable, ” claims Hervé Navellou, managing director of L’oréal in France.

The French group does not venture on a field completely unknown to them. In 2006, the manufacturer has repurchased the small laboratory Sanoflore, a specialist in organic essential oils sold in pharmacies. On 2 August, it announced the acquisition of SMES, the German Logocos. And, in hypermarkets, he signed already a few references in this field under its brand Mixa and Ushuaia.

So far, the heavyweights of the cosmetics were little present on this niche. Unilever is virtually absent. The firm’s anglo-Dutch launched its first reference bio, a shower gel Monsavon. Nivea no factory, no. “The market share of the major groups reaches only 60 %, against 80 % in the rays of cosmetic products conventional,” says Emily Mayer, head of studies cosmetics in the law firm Iri.

In fact, with this new range of 15 references to packaging-green and the name that are not without reminding us of the brands Yves Rocher and L’occitane, the group in the turnover of 25.8 billion euros just invest a radius in a lively, up here, by small manufacturers. Among them are the Léa Nature group, founded twenty-five years by the militant Charles Kloboukoff in the Charente-Martime, or SMES, such as Energy-Fruit, a brand created in 2013 by Carol-Ann Lovera et Sophie Blin…