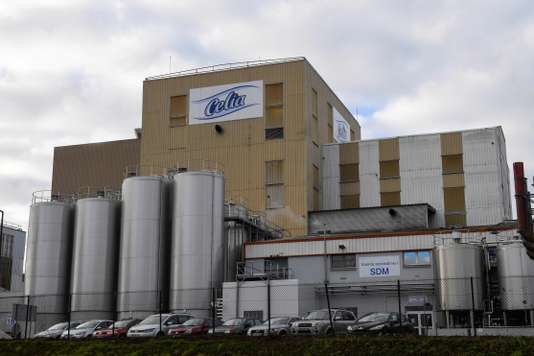 Salmonellosis : 25 infants contaminated between 2006 and 2016 by the bacterium to the plant Lactalis

The Pasteur institute confirmed Thursday 1st February that the bacteria found in the factory of baby milk Lactalis-to-Craon – the source of two outbreaks of salmonellosis in infants in 2005, and 2017 – has also contaminated other 25 between 2006 and 2016.

“These are sporadic cases of salmonellosis in infants, 25 in ten years, for which we were able to confirm that it was of the same strain” of salmonella in 2005 and 2017, ” explained the director of the national reference Center for salmonella at the Pasteur, François-Xavier Weill.

The CEO of Lactalis had admitted in an interview to les Echos “does not exclude the possibility that babies may have consumed contaminated milk” between 2005 and 2017, since the salmonella serotype Agona “head problems” is ” the same as that of 2005 “.