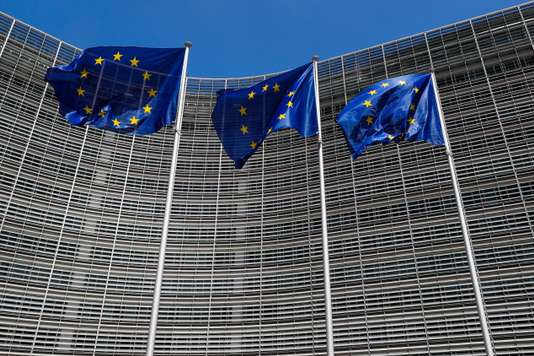 Forum. Following the proposals for reform of the euro area presented by the european Parliament, the French and German governments have expressed Tuesday, June 19, in the declaration of Meseberg their common commitment to, as expected, to deepen the economic and monetary union, as well as their support for the establishment of a fiscal capacity for the euro area to absorb macroeconomic shocks, foster convergence and growth.

These proposals are a step in the right direction. It is of the utmost importance to follow and enhance the ability of the euro area to withstand shocks and crises to come.

It is now up to the european council of June 28 and 29 to define a clear road map, detailed, and consistent for the completion of economic and monetary union and we are ready, the european Parliament, to engage ourselves on the concrete aspects of its pillars.

In particular, we insist on the following points : the function of macroeconomic stabilisation in the euro zone should be established in the framework of the budget of the european Union and it should be properly funded by the participating member States, and without redeployment of the structural funds. While aiming for a goal of budget neutrality in the medium term, it would include a component grant and support both investment and unemployment benefits in countries undergoing an asymmetric shock.

The economic convergence and reforms, including those aimed at strengthening the social cohesion, should be encouraged on the model of the proposal of the Commission on instruments to support reform.

Processing MY in FES