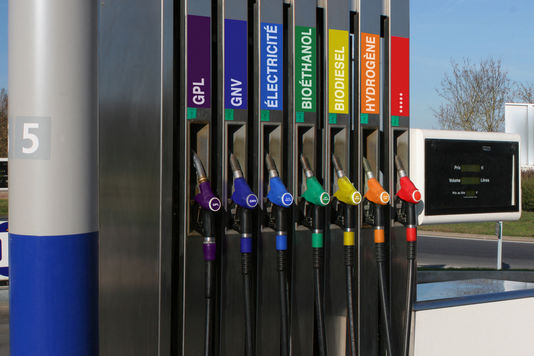 It is an understatement to say that Japan has made hydrogen a priority of its energy future. The archipelago wants to make an extensive publicity of its project of society “hydrogen” at the Tokyo olympic Games of 2020 by taking advantage of the significant media coverage of the event.

The six thousand housing units from the olympic village, built on reclaimed land in the bay of the capital and a hundred of buses used for the competitions will be powered or will run entirely on fuel cells, which generate electricity from hydrogen and oxygen. At the same time, the japanese government maintains its goal of forty thousand fuel cell vehicles (Fuel Cell Electric Vehicle, VEGF) in circulation in 2020 and eight hundred thousand in 2030, compared to two thousand today.

Japan sees it as a means of reducing emissions of polluting gases, the VEGF that is free of water. Coupled with an inverter, hydrogen can also power a home for up to seven days, a useful capability in a country subject to natural disasters such as earthquakes.

The need to develop new infrastructure for these models should boost the economy. And the acquired know-how has to offer to Japan of the export opportunities to countries, such as China, where pro-active policies of promotion of clean vehicles, electric or hydrogen, are put in place.

The bet of hydrogen vehicles also reflects a certain distrust in the electric models, disabled by the reload time of a relatively long and by a lack of autonomy. The VEGF – Mirai Toyota, released in 2014, and the Clarity from Honda, launched in 2016 – can travel 650 miles and be recharged in less than five minutes.