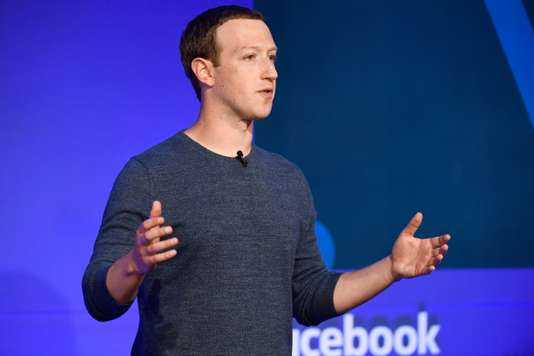 “We are going to make a major change on how we build Facebook. “There has been enough of this sentence, published on 19 January by Mark Zuckerberg on his page Facebook, to trigger a wave of panic among the media. In his message, the founder of the firm of Palo Alto (California) announces that the news feed of Facebook – the home page, where scroll the contents offered to users – will now appear in priority in the publications of the ” friends “, rather than those of corporate and news websites.

According to Mr. Zuckerberg, this change of algorithm is become urgent. Branded content and media publishers have proliferated on the social network in recent years, so much so that ” the news feed has turned away from this that Facebook is more important : to help us connect to each other “, he complained at the time.

Facebook gives priority to the loved ones on the news thread

Suffice to say that the shot is tough for the media. Hit by declining sales of newspapers and magazines in newsstand, they had found in the two billion users of Facebook a pool of potential readers – the objective being to attract to their site, and monetize that audience through advertising or subscriptions. A strategy driven by the new habits of readers : according to a report from the Institute Reuters Oxford, published in June, 41 % of French will inform through Facebook.