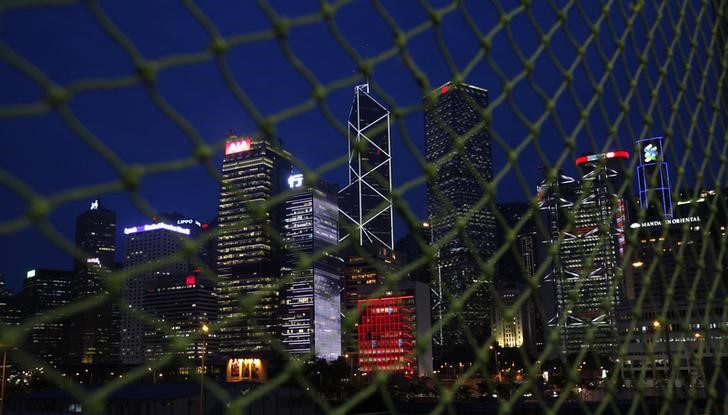 The leader of Hong Kong, Carrie Lam, has confirmed in a public announcement at 18h local time the rumors circulating since this morning, the withdrawal of the controversial draft law on the extradition to China, which has triggered months of protests.

Recall that the bill that has been withdrawn would be allowed to extradite people from Hong Kong to mainland China for trial. And although this draft law has been suspended since July, the protests have not stopped.

Last Sunday, the city has experienced what has been considered the worst day since the mass protests began in early June.

On the markets, it should be noted that these announcements have been widely praised, with the Hang Seng index in Hong Kong, which has climbed more than 4% during the trading session of the day, while the information also backed the european stock exchanges and futures markets US.

However, the caution is for the moment.

In effect, the withdrawal of the draft law on extradiction is not satisfied that one of the five demands of the protesters, which also require the retraction of the characterization of the movement as a “riot”, the abandonment of all charges against the protesters, the creation of an independent committee to investigate the use of force by the Hong Kong police, and the authorities ‘ commitment to universal suffrage in the elections to the key posts in the city by 2020.

There can be no doubt that the abandonment of this bill, a decision that would necessarily have been confirmed by Beijing, is an important concession for the chinese government.

If this is not enough to calm the demonstrators, we can estimate that Beijing could eventually lose patience and decide a violent crackdown to put an end to the movement, thus reducing the chances of a trade agreement, the China-USA…