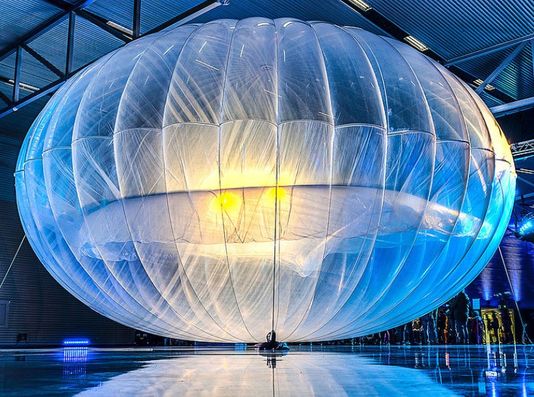 Alphabet, the parent company of Google, announced on 11 July that its project “Loon” and ” Wing “, respectively dedicated to the balloon for enabling a wireless connection to the Internet and drones for delivery, have now their own businesses. These two projects are from the division “Project X” of the group, which works on projects in the very long term, which sometimes seem to result directly from a science fiction movie. Only a very small part of the projects developed in this framework survive several years, and eventually become a wholly owned subsidiary.

These futuristic projects buried by Google

The first tests of Loon have been carried out in 2013, and the search continues from 2014 with the CNES, the French space agency. The balloons test is able to broadcast a signal 4G on a radius of 80 km, and are designed to allow the most remote places on the planet to access the network. Wing, launched in 2014, is working on prototypes of drones to delivery capable of operating in an urban environment with a high degree of accuracy.