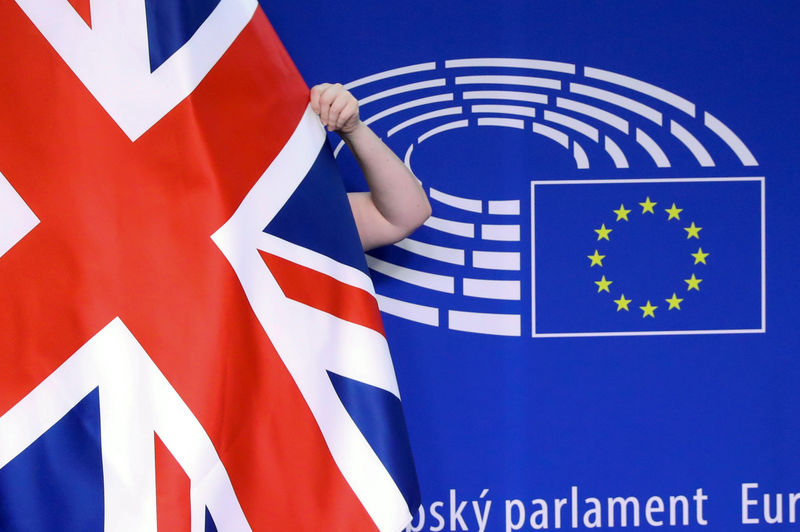 The british Pound continues to rise on Friday after the president of the european Council, Donald Tusk, had said that the british Prime minister, Boris Johnson, had promised to provide a solution Brexit “, that works for all”.

This news follows unconfirmed reports suggesting that Johnson had dropped his insistence that Northern Ireland remain in the customs area british after the Brexit.

Tusk added, however, that, until now, the Uk has not presented a realistic proposal.

Note that if no proposal is published today, Tusk will announce that there is a greater chance of reaching an agreement at the summit next week.

In this context, the pair GBP/USD shows an impressive increase since yesterday. After a low of 1.2267 yesterday, the GBP/USD has indeed marked a peak of 1.2543 on Friday, an increase of over 275 pips and could still continue his progress.

In this regard, it should be noted that the next potential barrier is located on the peak of the 20 September at 1.2582, before the psychological level of 1.26.

Has the decrease, the first major support is located on the psychological threshold of 1.25, but as long as the pair maintains 1.2450, the upward bias immediate will be retained.