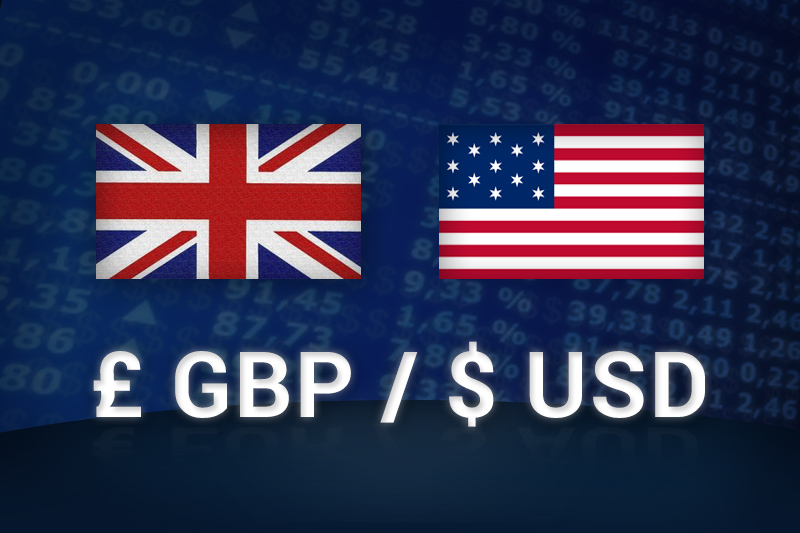 GBP/USD plunges again, the hopes of yesterday will fly away

After having gained more than 300 pips yesterday in the face of hopes about the Brexit following an agreement between Theresa and Jean-Claude Juncker last night, the GBP/USD has since lost most of those gains, with a sharp acceleration to the downside in mid-day as a result of new information.

On the Forex, this has therefore resulted in a sharp fall in the GBP/USD, which just scored a hollow on the psychological level of 1.30, in the framework of an acceleration downward of about 150 pips in 30 minutes.

From a technical point of view, it should be noted that the GBP/USD is back below the moving average 100 and 200 hours completed yesterday, putting clearly into question the possibility of a rebound in the immediate future.

Finally, it should be noted that the fall of the GBP has also had an impact on the pair EUR/USD is weakening too, in proportions much lower, however.