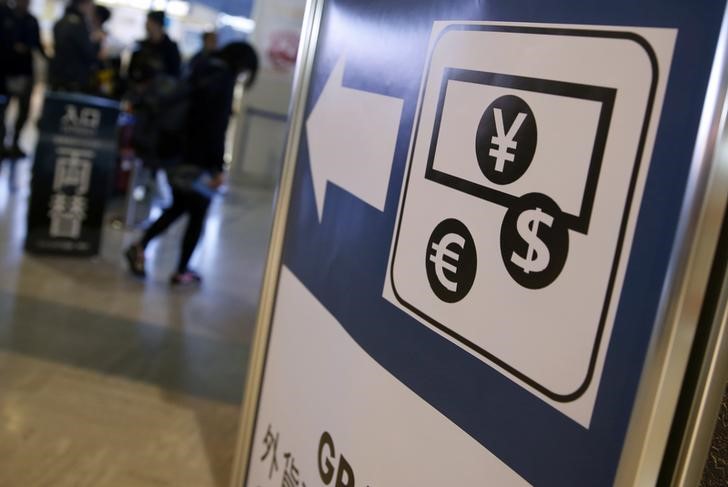 The japanese yen advanced on Tuesday against the u.s. dollar, while cases of coronavirus continued to climb in the world.

The Italian authorities have imposed a quarantine in the north of the country to try to stop this which is the greatest virus outbreak in Europe, the number of cases rising to more than 200 compared to only three before Friday.

Several countries in the Middle East, including Afghanistan and Iraq, reported today their first infections.

At the same time, South Korea has reported a further 60 cases, bringing the total number of infections at 893. The country has said that consumer confidence had dropped to 7.3 points in February, which was the highest in five years.

The World Health Organization said in a press briefing in Geneva that the development is “deeply worrying”, but the epidemic is not yet a pandemic.

During this time, the dollar index slipped 0.2% to 99,08. The speeches of several leaders of the federal Reserve are at the centre of attention this week.

Yesterday, the president of the Cleveland Fed, Loretta Mester, stated that the policy of the central bank was appropriate given the growth prospects, labour market conditions and inflation rates are not far from the 2% objective of the Fed.

As regards the data, the Conference Board will release its measure of consumer sentiment in February at 16: 00.

The consumer confidence index should climb to 132 against 131,6 in January, according to the forecasts of economists compiled by Investing.com.