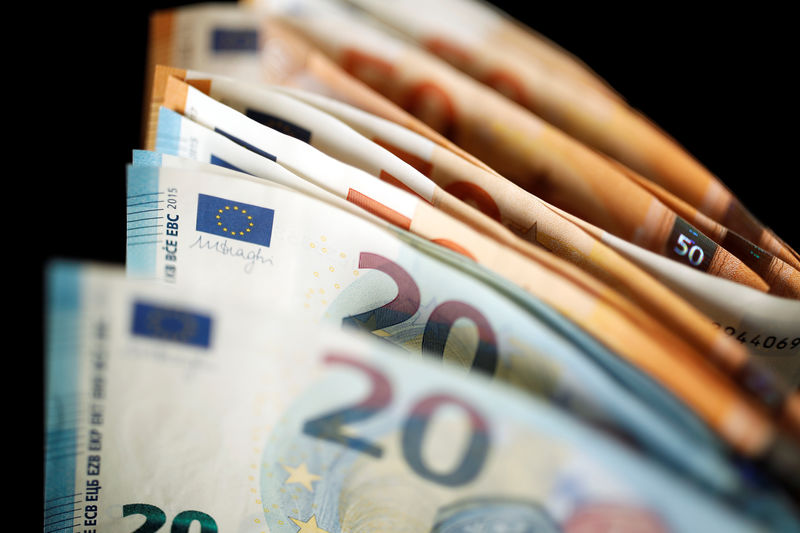 The yen weakened on Wednesday, the risk appetite cautious that have curbed demand for safe-haven assets, while the euro was stable before the next meeting of the European Central Bank on Thursday.

The policy makers of the ECB should unveil a new wave of stimulus measures to support growth and inflation in the euro zone economy, hit by the escalation of the trade war between the United States and China, and the Brexit.

The ECB could set the tone for future decisions of the u.s. federal Reserve and the Bank of Japan in the matter of fixing rates, as well as for the appetite for global risk.

However, it is a growing concern that the world’s central banks are reaching the limits of their options for recovery, especially those whose interest rates are negative and the returns of sovereign bonds in the long term below zero.

“Given that the ECB is at risk of not meeting the expectations of the market in terms of easing of monetary policy, the balance of risks is in favour of a rise in EUR/USD and an outperformance FX in Europe”, said the strategists and forex in ING (AS:INGA).

A good part of the positive atmosphere of recent days has been driven by optimism that talks at a high level between the us negotiators and chinese next month could lead to a kind of breakthrough in the trade war.

The trade advisor of the White House, Peter Navarro, has somewhat tempered expectations. It called for patience to resolve the trade dispute, which lasted two years between the two largest economies in the world and said, “let the process take its course”.

The pound sterling has managed to maintain the gains of last week after the british parliament had adopted a law requiring the Prime minister Boris Johnson is to ask for a delay beyond 31 October to leave the European Union. The pound is trading at 1,2350.