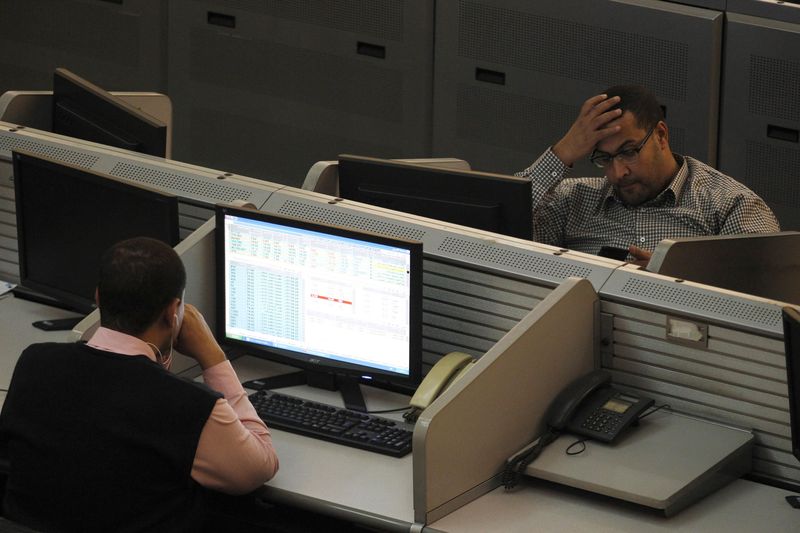 Wednesday afternoon on the foreign exchange market, the european single currency evolved without much change in the face of its large counterparties, particularly in relation to the american greenback. At this time, the euro grappillait 0.09% to 1,1450 dollar.

Again, the statistical indicators of the european of the morning didn’t seem to be engaging : German exports helped by 0.4% between October and November, when they were expected to increase, the confidence of the French consumer is more degraded than expected in December, the same as that of the business community in Spain.

Even if you can point out that in the euro area, the unemployment rate has dropped from 8 to 7.9% between October and November, the lowest level in a decade, while it was expected to increase to 8.1%.

Either way, the attention of operators of foreign exchange is focused on the trade negotiations between China and the United States, ‘commenced on Monday and continued on Tuesday, (which) will eventually extend to Wednesday,’ said a trader in paris. The market is still hoping for good news in the matter, according to some of the last tweets made by Donald Trump, which supports the general optimism.

This evening, the Fed will publish the minutes of its last monetary policy committee. ‘It is probable that (he) has less importance than usual’, estimated at Saxo Bank.

‘One remembers that the provision of Jerome Powell in the wake of the December meeting had been poorly received by investors. Since then, he has tried to adopt a tone more accommodating in order to stabilize the stock exchanges’, add the specialists.