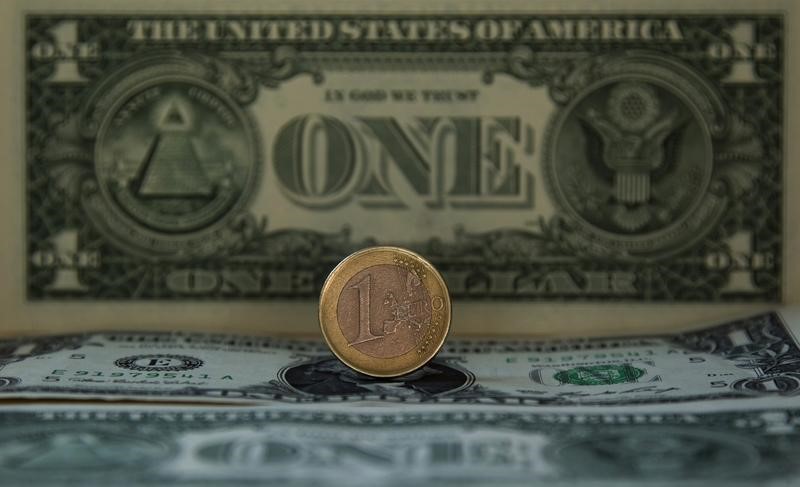 The u.s. dollar is weakening in the european trade on Friday, as traders have looked beyond the resurgence of cases of coronavirus in the world and the need for a refuge, instead focusing on the likelihood of greater fiscal stimulus to come.

The EUR/USD has risen up boards above the threshold of 1.14 lost yesterday.

There are more than 13.7 million cases of Covid-19 in the world in date of 17 July, according to data from the Johns Hopkins University. The United States have registered at least 75 000 cases over a period of 24 hours on Thursday, Brazil has surpassed 2 million cases, while India has exceeded one million cases.

In this context, the euro has demonstrated its strength, with a 0.7% increase in the EUR/USD over a week. Europe as a whole is considered to have properly managed the pandemic virus, despite a wave of smaller outbreaks, while European Union leaders meet in Brussels to try to overcome their differences on a draft recovery plan.

“For this weekend, a political agreement on the basic principles of a european Fund, recovery is always possible, although final approval may require a new round of negotiations because it will involve a lot of bargaining, including negotiations on the european budget”, said the analysts of ING (AS:INGA) in a research note.

“An agreement now would be huge, but any sign of further progress on the issues still in dispute would be also positive,” added ING.

In addition, some of the stimulus measures of the programme Covid-19 u.s. are set to expire at the end of the month of July, Congress must debate new measures next week.

Investors rely on the pressure of the upcoming November elections to push the american policy-makers to adopt more stimulus measures, while the largest economy in the world struggle to contain the epidemic.

Elsewhere, the USD/CNY rose 0.1% to 6,9979, as tensions between the two global superpowers continue to sour.

The past week has not been good for relations between the United States and China, the United States, challenging the claims of the chinese in the south China sea and president Donald Trump removing the status of trade special Hong Kong and approving the first sanctions against the chinese entities involved in the enactment of laws on national security to Hong Kong.