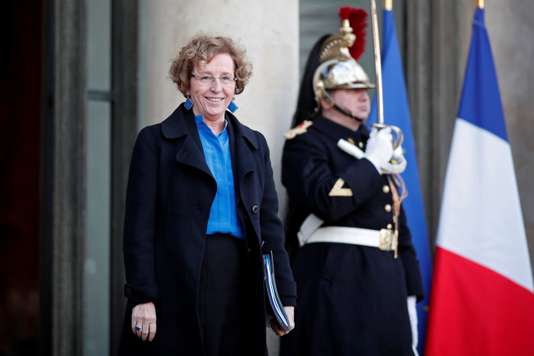 Forum. These past few weeks came out to be an old moon of the CFDT, supported by the ministers of labour Murielle Pénicaud and the environment, Nicolas Hulot, who is to engage more employees in company decisions and be better paid for by a portion of the profits (dividends that do not say their name). Another attempt is underway, parallel and of the same essence, which is to want to revise the civil code, the responsibilities of companies towards third parties they use to live and grow.

There are certainly, in this century, a well-based in these objectives, such as the 35 hours had in their time. The problem with the people of the left in power, is the application of authoritarian and awkward changes. We know that Murielle Pénicaud has been very influenced by the “delicacy” of Martine Aubry – she was an advisor to the minister of labour from 1991 to 1993 – in terms of social progress, and… of economic decline. Let us avoid yet another “helping office” in the ministry of labour !

My journey of ombudsman, national companies gave me a lot to reflect on the methods likely to change substantially the behaviour and the positions of the economic and social actors in the enterprise, this in the midst of the crisis of 2008.

In the Face of the massacre of French subcontractors, primarily motivated by preservation of the margins of the donors, it was necessary to make it clear to the latter that the cut shamelessly in a network of suppliers for elite (as it was the case), was not without consequences on their intangible capital, which unfortunately was off-balance and without evaluation.

A valuation from a company of the CAC 40 and 10 billion euros of turnover showed that this capital is invisible could be assessed between 20 % and 30 % of the share capital, reserves, etc.