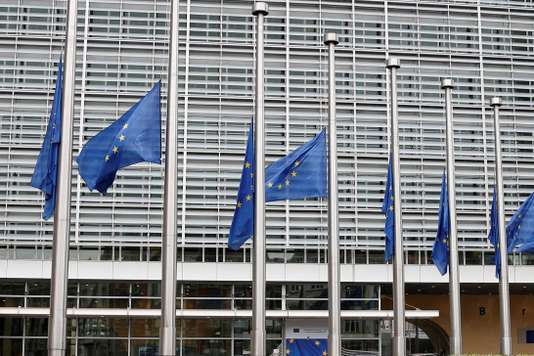 Forum. In the ideal world of the european Commission, it would be sufficient to prohibit the member States to help their companies to ensure the good functioning of the markets. It is, according to it, the spirit of the treaty of Rome, which forbids member States to use ” aid (…) which distorts or threatens to distort competition by favouring certain undertakings or the production of certain goods “.

However, the reality of international trade is far from this ideal economic. States have found other means than subsidies or tax exemptions to take advantage of the competitive game. The maintenance of social standards not very restrictive, for example.

Between the east and the west of Europe, the obligations in terms of the minimum wage were spread from one to five, and the level of social charges varies from one to ten. The sub-monetary valuation also. China has made such under-assessment a powerful tool in the service of the competitiveness of its businesses. And what about the use of forced labour and the exploitation of children in many emerging countries…

Finally, the drastic restrictions imposed by Brussels on subsidies and exemptions public are especially useful to the commercial competitors of Europe and the european States, the least developed socially, that practice without saying it social dumping, an effective.

The other european nations, those who have built a social model that is advanced and therefore expensive, however, are challenged by this approach to competition policy. They can only exempt their exporters from the tax wedge and social, and must resolve to either dismantle their social system, to adjust to the level of the least-called, is to accept the de-industrialization and economic decline as an inevitable consequence of the social advances of the past.

But is it fair to ban…