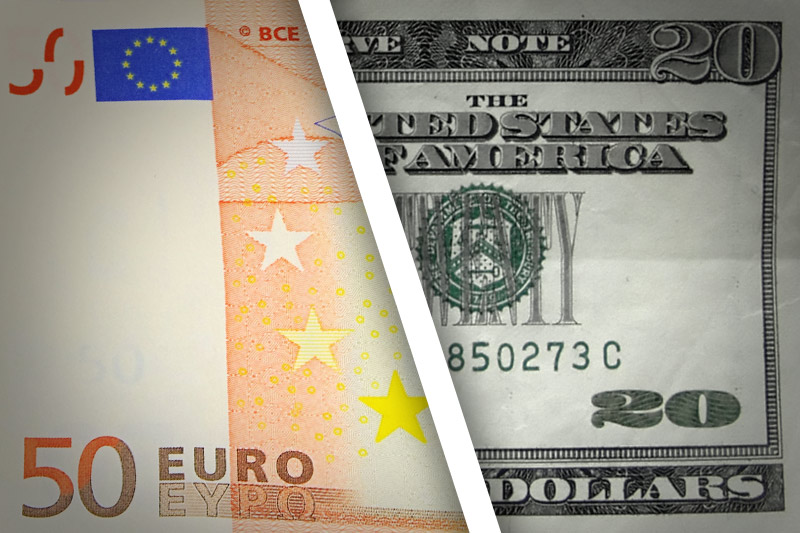 EUR/USD remains firm, waiting for the ISM services US

Investing.com – The Euro-Dollar is advancing on Monday, with a peak daily at 1.1447, after opening at 1.1394 yesterday evening, the pair taking advantage of the weakness of the us Dollar, as well as some european economic indicators better than expected.

The greenback remains in effect affected by the intervention “dovish” of the boss of the Fed Jerome Powell last Friday, during which he stated that the Fed would be patient. These statements, which are in addition to a Fed meeting, it also dovish on the 19th of December last, to reinforce expectations of a pause in rate hikes in US, which weighs on the greenback.

On the european side, we could meet this morning to two encouraging statistics. Retail sales in Germany for the month of November rose +1.4%, while the consensus expected an increase limited to +0.4%.

The same statistics for the euro area as a whole has increased +0.6% versus +0.2% expected.

From a graphical point of view, the pair EUR/USD maintains a profile uptrend in the short term, but no significant threshold has been crossed since this morning. The EUR/USD remains below the first resistant close to 1.1450.

And even in the case of a break above 1.1450, it will quickly turn its attention to the area around the threshold of 1.15, which advertises itself as a psychological obstacle for the major, above which the motto is not to rise since the October 22, 2018.

Finally, it must not be forgotten that the afternoon will be facilitated by the publication of the ISM services US, 16h.

The consensus expects a decline to 59.6 points, after 60.7 points in the month of November.

Note that the ISM index of services US has surpassed the consensus in the last 4 publications, and is displayed above the bar of 60 points over the last three publications.

It will also be necessary to remain attentive to any comments potential about the trade war China-USA, taking account of the visit to Beijing of us negotiators, today and tomorrow.