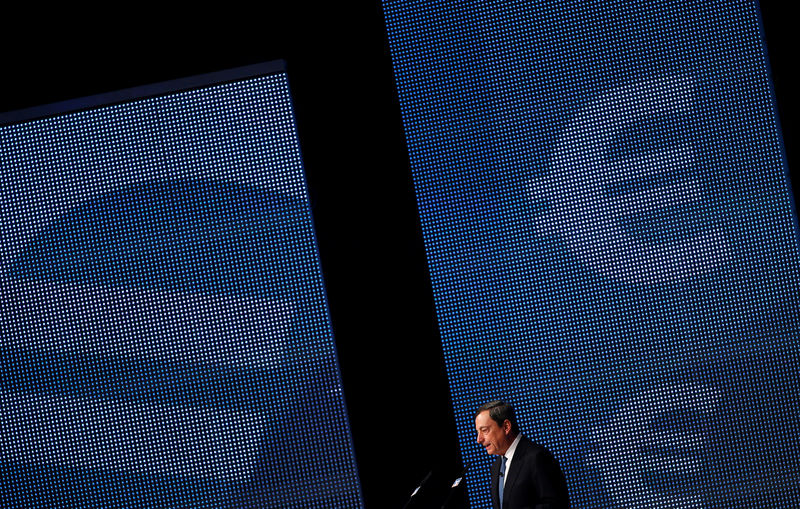 After a day of particularly quiet yesterday, where it has consolidated in a range of just 20 pips, the EUR/USD pair fell sharply on Tuesday, with a hollow on 1.1151, the lowest for nearly two months.

The pressure that weighs on the Pound today, in connection with the appointment of Boris Johnson to the position of british Prime Minister has certainly played a role, but what explains the more likely the weakness of the Euro is the anticipation by the market of a meeting of the ECB dovish for Thursday.

Investors are anticipating very largely a modification of the forward guidance of the central bank, which will prepare the market for a rate cut, or even QE as early as the next meeting in the month of September.

In other words, the outcome dovish tone of the meeting Thursday may already be integrated in the courses. This suggests that the potential downside in the face of the statement of the ECB is the speech of Draghi, may be limited.

Worse, the bar will not be high for Draghi lets the investors, and that they believe that it is ultimately shown to be less dovish than expected, which could put the Euro, even though a rate cut in September would remain the base case scenario.

From a graphical point of view, the recent break below 1.12 and 1.1180 are two signals bearish important, and it is not excluded that the pair moves with a break under the support of 1.1150 in the course of the next few hours.

This would then direct the pair EUR/USD to a test of the lows annual located at 1.1106.

Has the upside, we may assume that the sellers continue to dominate the market as the EUR/USD does not fall back above 1.12.