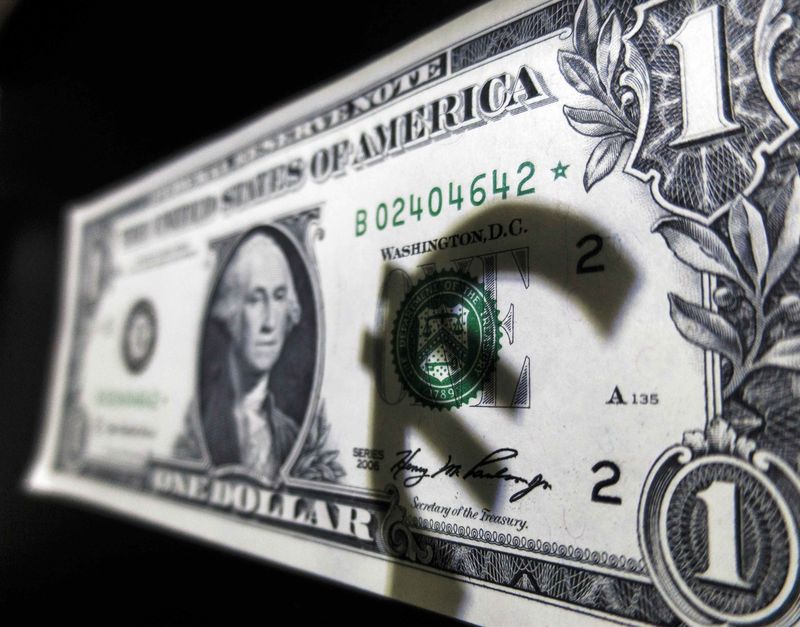 The fall continues for the EUR/USD pair, which displays this on Monday its 6th day of declines in a row, with new low annual 1.1273 for the moment, against 1.1514 to the summit of 31 January, which marked the beginning of the downward phase currently.

The theme of the economic slowdown in the euro area remains at the forefront of investors ‘ concerns, according to the statistics of German disappointing, and the lowering of growth forecasts from the European Commission last week.

It should also be noted that the Dollar strengthened significantly on Monday, with the Dollar Index, which mark new peaks in 2019 at the time of the writing of this article, with a peak daily at 96.82, a threshold that had not been visited since the 17th of last December.

The resumption of trade negotiations between China and the United States benefits from the greenback and was met with investor optimism, in spite of the information of the last week according to which the US president Trump will probably not be the president of china Xi Jinping before the end of the truce concluded between the two countries (1 march).

See our article detailing scenarios for the next steps of the negotiations China-USA.

From a graphical point of view, several new signals bearish were issued this Monday with the break below the psychological threshold of 1.13, in the hollow of the 24 January at 1.1289 (hollow annual 2019).

The increase, 1.13 is the first potential resistance, before the line of downward trend visible since December 31, and currently located at 1.1335 about.