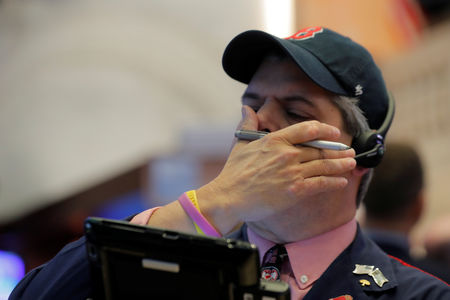 A series of european statistics on a disappointing weigh on the Euro this morning, which is a threat to score new lows annual against the Dollar.

The CAC 40 is also affected by these disappointing data, marking new lows on a weekly basis.

The PMI manufacturing index early in the month of May for Germany has thus posted a surprise drop on Thursday, to 44.3 points from 44.4 previously, while the consensus expected a rise to 44.8 points.

Finally, the IFO index of business climate in German for the month of May has also disappointed expectations, to 97.9 points, while the consensus had expected a index stable at 99.2 points.

Beyond the reaction to the downside the immediate of the Euro and european indices in the face of these figures, it should be noted that they tend to confirm the economic slowdown in the euro zone, which should also weigh on expectations of the ECB’s monetary policy.

In this regard, investors still await the minutes of the ECB at 13: 30 in the economic calendar european of the day.