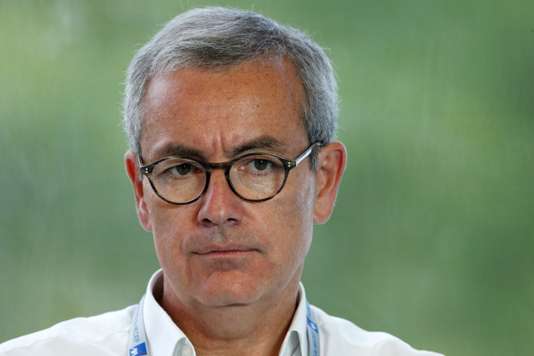 The president of the Republic and the directors of Engie have whistled the end of the game. They agreed on the name of Jean-Pierre Clamadieu, chairman of the executive committee of the belgian chemist Solvay, for a successor to Gérard Mestrallet chairman of the board of directors of the giant of energy, of which the State still holds 24.1% of capital.

Mr Clamadieu will be able to stay the boss of Solvay. This industrial recognized and engaged on the records of the sustainable development and climate change will be proposed as a director of Engie, Tuesday, 13 February, at a board of directors extraordinary. He will be elected president at the end of the general meeting of 18 may. It’s mission will be to monitor the proper implementation of the strategic plan defined in 2015 by Mr. Mestrallet, then CEO, and current director-general, Isabelle Kocher.