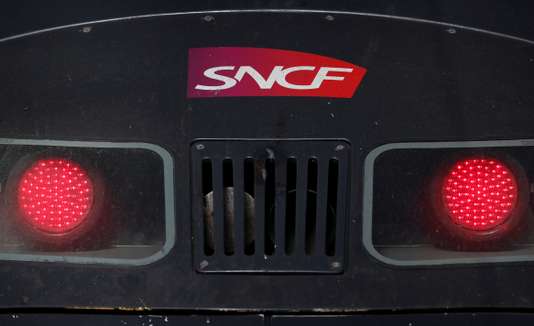 The prime minister, Edouard Philippe, said, Thursday, April 5, in the morning on France Inter, “open” to a resumption of a portion of the heavy debt of the SNCF, but with that as a prerequisite of “counterparties” that are ” extremely clear, and which transform the operational performance of the company.”

SNCF : after each sequence of strike, a long and complex back to normal

“I don’t want to make a commitment even though at this point, nothing has changed in the operation of the SNCF. (…) I don’t want to say to the French that[they] are going to pay this debt and the return that they have no element to think that in the future, it is not going to fall in 3 billion [euro] deficit “extra” each year, justified the prime minister, then that is held Thursday at the ministry of transport a meeting with the management and the trade unions of the SNCF, in the aftermath of the first two days of strike action against the reform, railway executive.