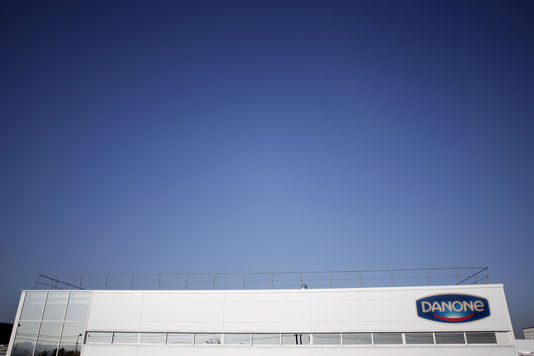 Chronic. There are just 45 years ago, on October 25, 1972, Antoine Riboud, CEO of BSN, gave Marseille a speech resounding. Invited to present to the assembly of the CNPF (now the Medef), a report on “the growth and quality of life” (link to PDF), which was supposed to terminate in a consensual way, the impacts of too great industrialization on the environment, it evokes for a time the social question and the poor quality of work life as a major form of pollution.

In front of an audience of patrons dismayed, he proposes to “reduce the excessive inequalities in the material conditions of life and work” and “to find the values which will improve the quality of life in disciplining the growth” (quoted by Pierre Labasse, Antoine Riboud, a boss in the city, Le Cherche Midi, 2007). Antoine Riboud confirms its reputation as a leader, reformer, promoting, as early as 1968 the “dual economic and social project” in BSN, where it initiates projects for the improvement of the conditions of work life in 1973, and then the week of 32 h 30 in exchange for an annualisation of working time as early as the 1980s.

Dilution of the capital

It also puts in place, in 1980, the first stock-option plans for the 150 senior officers of SSB. Because the boss head double for a live actor of the financialization of the economy. In 1966, his old family company, Souchon-Neuvesel had merged with Boussois to form BSN, a leader in the manufacture of packaging glass.

In 1968, he launched against Compagnie de Saint-Gobain the first OPA French, which fails, but marks a turning point in the style, until then, hushed affairs. In the same year, it acquires kronenbourg and then and the European brewery. In 1973, it merged with the Spanish Gervais-Danone, and then gets rid of her activities in the glass to become a large global group of the agri-food…