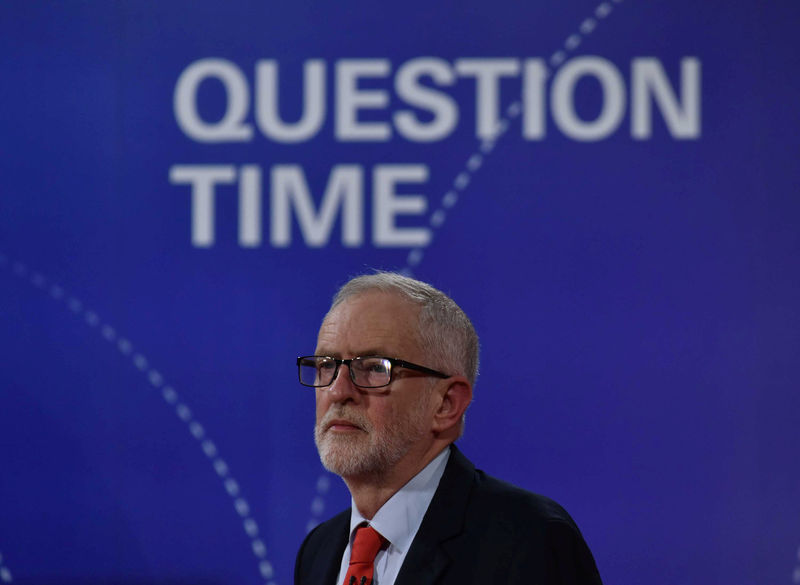 LONDON (Reuters) – Jeremy Corbyn, leader of the labour opposition in the Uk, announced on Friday evening that he would not take part in the event of a second referendum on the Brexit, a neutrality which, he said, would allow him to implement the outcome, whatever it may be, of any such consultation.

The leader of the Plowing was interviewed on the BBC in a special issue in view of the early parliamentary elections of 12 December.

“I adopterai as Prime minister, if I am, when the time came, the attitude of neutrality so that I can implement in a credible manner, the results of this (referendum) to bring together our communities and our country,” he said.

The opposing labour party had indicated earlier that the Labour party is in favour of or against Brexit at a special convention.

In a statement, the conservative Party of Prime minister Boris Johnson has immediately responded by saying that Corbyn had to “confirm that he has no plan for the Brexit”. “He will not tell not even if he thinks we should stay or go,” added the tory party.

The Brexit divides the labour Party, and Jeremy Corbyn, taking a strong position on this central issue that dominates for years in british politics, would run the risk of alienating one part or the other of the electorate voted Labour.

Since the beginning of the campaign, the conservative Party made the race in the lead in voting intentions measured by the survey institutes.

But a study Panelbase published Friday, does not give more than ten points ahead of the Tories, with 42% of voting intentions (down a point in a week) compared with 32% (+2) for Ploughing.