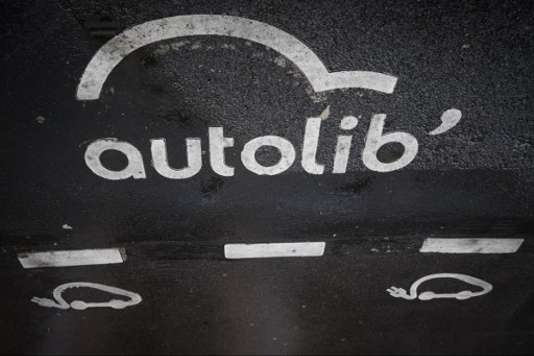 “Hidalgo fiasco !, Hidalgo fiasco ! “: in front of the mairie of the 12th arrondissement, Thursday, June 21, a few hundred employees of Autolib’ were chanting this slogan. While on the stairs, in front of them, Philippe Brillault, mayor (Republican) of Chesnay (Yvelines), explained, mic in hand, he would defeat “the decision of the mayor of Paris to stop Autolib’ “. With the blessing of the Bolloré group, a small battalion of elected officials in the suburbs of the right has tried to oppose the vote of the termination, on Thursday, by the Union Autolib’ Velib’ Metropolis (SAVM). Their mobilisation has not prevented the award of fall.

Held in the salle des fêtes of the mairie of the 12th, the committee of the SAVM, which has hundreds of elected officials, has given the green light to stop – not yet effective – the car-sharing service of granted to the Bolloré group by the previous mayor of Paris, Bertrand Delanoë, in 2011. The election was devoid of suspense. The city Hall of Paris is the majority shareholder with 55% of the vote (606 1 208, distributed among a hundred of municipalities). Each city has as many votes as the number of stations Autolib’ on its territory. And the capital was in favor of the termination.