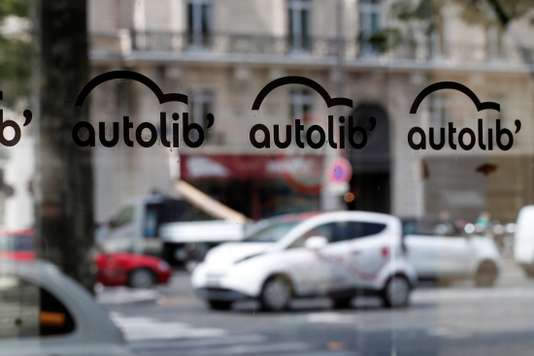 The Union Autolib’ Velib’ metropolis (SAVM) voted in, Thursday, June 21, the termination of the contract with the Bolloré group, a decision that will result in a more or less short term, discontinuation of service of electric cars in self-service in Paris.

When a vote is very clear-cut between the left, in favour of the termination, and the right, rather refractory, the elected officials of the hundred member municipalities of the union have, therefore, endorsed the proposal of its president, Catherine Baratti-Elbaz, ” refuse to make payment of the compensation requested by the delegate “, actant and the termination of the contract. The service Autolib’ will be returned as governed by the union, nor conferred by agreement of delegation of public service to another delegate, ” says the resolution of the SAVM.