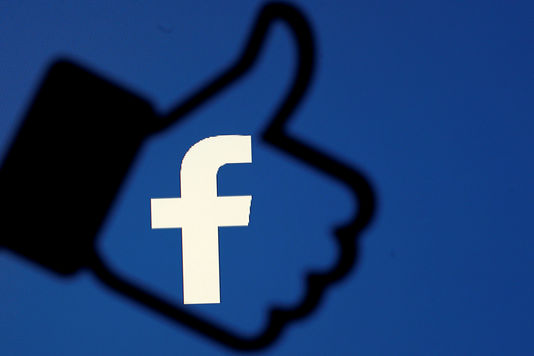 Forum. According to a judgment Wirtschaftsakademie Schleswig-Holstein GmbH, 5 June 2018 of the Court of justice of the european Union (CJEU), the administrator of a fan page on Facebook is jointly responsible with Facebook to the processing of personal data of visitors of its page.

In the present case, it was a company specialized in the field of education (Wirtschaftsakademie Schleswig-Holstein GmbH), which used a fan page Facebook to offer its training services. She was using the feature, “Insight” provided by Facebook for the purposes of analysis of the statistics on the visitors of the page using the cookies saved by Facebook on the hard drive of the computer.

A question for a preliminary ruling

By a decision of 3 November 2011, the authority’s independent regional data protection of Schleswig-Holstein has ordered the company to disable its fan page Facebook for the ground that neither the company nor Facebook have not informed the visitors of the fan page that Facebook collected and dealt with their personal data. The company has lodged an appeal against this decision before the German courts, arguing that it could not be said to be responsible for the treatment. It is in this context that the German federal administrative Court has referred a preliminary question to the CJEU.

The judgment of the Court of justice confirmed its case law in Google Spain on 13 may 2014 (aff. (C‑131/12), because the Court considered that, as the american company Facebook as its subsidiary Facebook Ireland must be qualified in responsible for treatment. In regards to the German company, according to the Court, an administrator of a fan page Facebook such as this company must be regarded as being jointly responsible with Facebook.

Thus, such a director may choose, in the settings offered by Facebook, to target a certain…