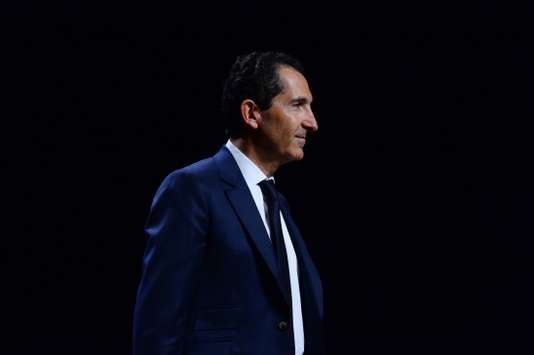 In times of storms, it is better to organize the separation of its activities. Thus, in the event of misfortune, one is sure of not losing everything. It is this precaution taken by Patrick Drahi, owner of the group telecommunications Altice NV. The businessman franco-israeli, who has built an empire with a lot of debt, a good market, announced on Monday, January 8, the separation of its u.s. operations from its european operations : in the first, Altice USA, are successful and will be well protected with the seconds, who are going through serious difficulties. The group, in debt to the tune of 50 billion euros, or five times their gross operating surplus, has agreed a secondary allocation of shares (a ” spin-off “) its wholly-owned subsidiary of 67.2 %, Altice USA.

Technically, the shareholders of the parent company Altice NV will each receive shares of Altice USA : this publicly traded company will live her life across the atlantic, while Altice NV, reduced the european activities, will be renamed Altice Europe. The two companies will no longer have anything in common… if this is their controlling shareholder, Mr. Drahi, who will be chairman of both entities. The groups will have a management separate : Dutch Dennis Okhuijsen, will lead Altice Europe, while the American Dexter Goei will remain the patron of the activities of the atlantic. Each “report to Patrick Drahi,” explains the press release from Altice.