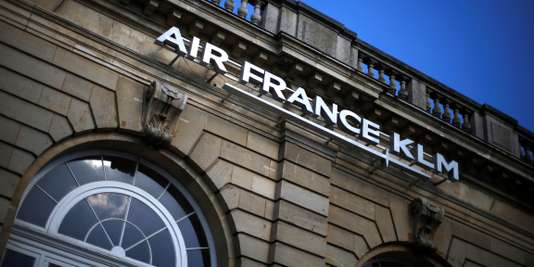 Harden the tone, and hopefully, finally, get a salary increase. Thursday, August 30, the inter-union of Air France has been read at the central committee of the business of the national company, a declaration to the vitriol against the management, but trading, there is still not. And for good reason : the actual arrival at the helm of the company of Ben Smith, the new general manager of Air France-KLM, is scheduled on 30 September.

So far, management has not obtained the green light from the board of directors to negotiate with the intersyndicale. The nine unions deplore the fact that ” the announcement made on 16 August last year of the arrival of Mr. Benjamin Smith to the position of ceo of AF-KLM has absolutely not settled the question of the catch-up of [their] wages, blocked from 2012 to 2017 “.

The unions underline that, even in the expectation of the new director-general, KLM has continued negotiations with its pilots.