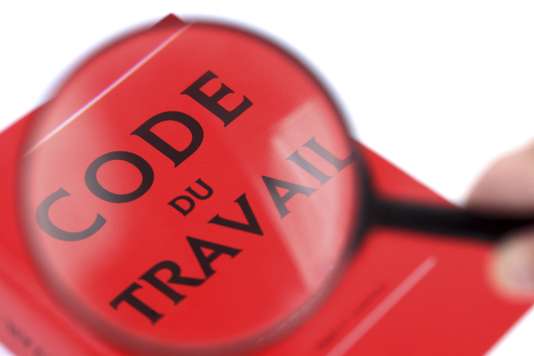 However and in order to avoid too strong distortions of competition by the cost of the work within the same professional sector, the reformers have provided numerous exceptions to this principle.

Thus, pursuant to article L2253-1 of the labour code, the agreement of the branch always takes precedence over the company-wide agreement on many points : the minimum wages, classification, terms and renewal terms of the trial period, as well as in some areas of the work period (the reference period in the case of a distribution of the duration of the work more than a week, the regime of equivalence, etc), contracts of indefinite duration of the construction work, or even the provisions relating to the maximum duration of fixed-term contract.

In all of these areas, the negotiators of the company shall comply with the provisions of the convention or collective agreement of branch, of course if such an agreement exists, whether it is applicable to the enterprise level and it deals with the topic in question.

This same article specifies, however, that this superiority of the branch agreement on the business agreement does not play ” when the latter provides guarantees at least equivalent to those laid down by the sectoral agreement “. In…