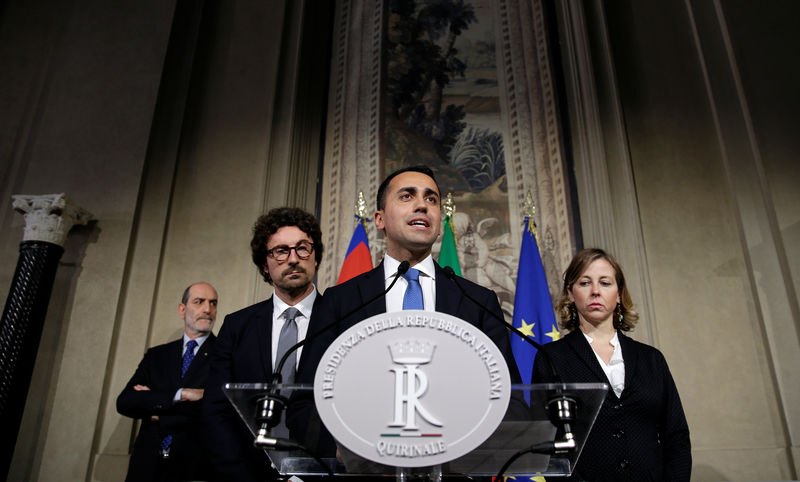 The German group has also put in place preparations for a possible ipo of its heavy weight.

These announcements were made after a meeting of the supervisory board, which brought to an end with immediate effect to the mandate of Matthias Müller and has reflected an overall makeover of an auto giant, whose activities range from cars to heavy vehicles passing by on bikes with brands such as Volkswagen, Ducati, Bentley, Porsche, Audi, Scania or Skoda.

The sidelining of Matthias Müller can be seen as the consequence of the slow pace of the reorganisation of the portfolio of automotive brands of the group. This reorganization is one of the pillars of the plan “Strategy 2025,” intended to make Volkswagen a leader in the field of less polluting vehicles in the wake of the scandal of the manipulation of its diesel engines in 2015.

These changes represent the most profound transformation of Volkswagen since the manufacturer became a conglomerate by multiplying the acquisitions under the leadership of its former boss Ferdinand Piech, grandson of Ferdinand Porsche, the designer of the Ladybug.

Under the plan unveiled Thursday, Volkswagen has made the strategic choice to focus on the “new mobilities” as the electric car, will break down into six new sectors of activity a centre specifically dedicated to China, its main market. The aim is to decentralise responsibilities and to improve the efficiency of the group.

Among these sectors, the three new categories of automotive brands will be named “Volume”, “Premium” and “Super Premium”, according to what was reported by Reuters earlier in the day.

Volkswagen will change the status of its division of heavy trucks and buses in view of its possible ipo.

The appointment of Herbert Diess, who has more than doubled the profitability of the VW brand since he took control in 2015, leaves to offend the unions, has delighted analysts.

“Diess is a man of action, it is the best choice in VW to lead the group in the next phase of its transformation,” said Frank Schwope, analyst at Nord LB.

Among the other changes within the management team, Gunnar Kilian, close to the influential union leader Bernd Osterloh, will become director of human resources at the place of Karlheinz Blessing, which will keep a position of councillor within the group.

The director of procurement Francisco Javier Garcia Sanz, the oldest member of the management board, will, for its part, will leave the group.

Volkswagen will concentrate the powers and entrust them to the patrons of the three-pole motor of the responsibilities at the level of the whole group.

As the VW brand bears the bulk of spending in research and development, Herbert Diess will also supervise the R&D activities across the group.

Rupert Stadler, head of the premium brand Audi, will serve as sales director of the entire company.

As to Oliver Blume, the patron saint of the brand Porsche, and just appointed to the executive board, it’s going to take a hand in the production of the whole group.

Herbert Diess, Rupert Stadler and Oliver Blume will be placed at the head of car categories-Volume, Premium and Super-Premium, respectively.

Volkswagen should detail these changes at a press conference scheduled for Friday at 10: 30 (08.30 GMT).

The group of Wolfsburg is not the only manufacturer to consider ways to streamline its organization and to dispose of non-strategic assets.

The analysts of Goldman Sachs (NYSE:GS) estimate that there are 160 billion euros of “hidden value” in the european automotive sector, which could be released via simplifications of the portfolios.