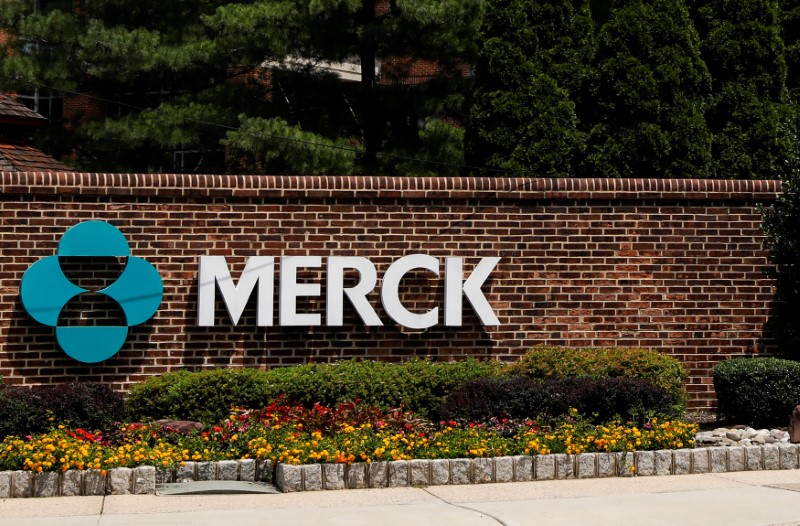 © Reuters. USA: MERCK AGREES TO LOWER THE PRICE OF SOME MEDICINES

(Reuters) – Merck (NYSE:MRK) & Co became on Thursday the first pharmaceutical group in the u.s. to announce price cuts, responding to the criticism of the president Donald Trump, but for old drugs or little sold.

In response to the intense public debate on the cost of medicine in the United States and to the repeated announcements of Trump on price cuts to come, the laboratory was reduced by 60% the price of its treatment Zepatier against hepatitis C and is committed to a decrease of 10% of the sale price of six other older drugs.

He has also taken the commitment not to proceed with subsequent price increases in excess of inflation.

The treatment Zepatier has achieved sales of $ 771 million in the United States last year, on a total turnover of 40 billion dollars for Merck.

In the Face of pressure from the administration, Pfizer (NYSE:PFE), the first pharmaceutical group american, waived the right to increase its prices on 1 July and decided to freeze up at the end of the year. Novartis (SIX:NOVN) has announced this week that it would not increase its prices in the United States this year.

After having been a central theme of the presidential election of 2016, the cost of the medicine should again be one of the main subjects of the electoral campaign for the elections us mid-term in November.