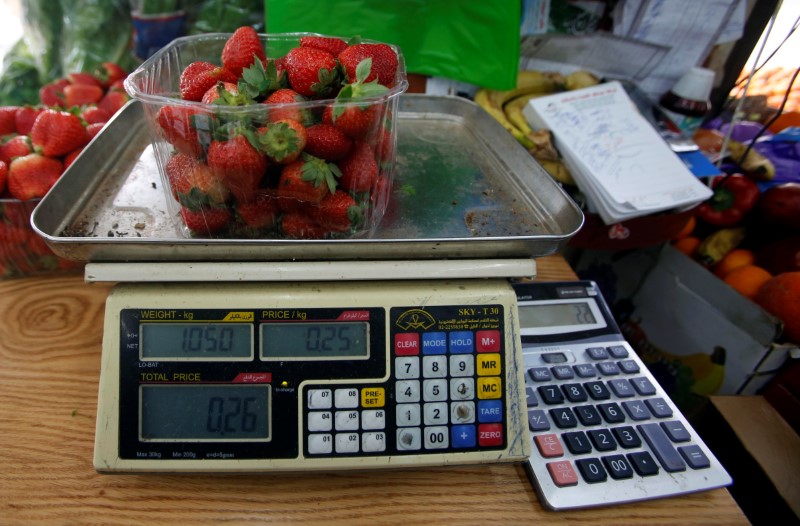 © Reuters. TWO NEW COURSES FOR THE RECYCLING OF PLASTIC

NANCY (Reuters) – Citeo, the ex-Eco-Packaging, and several major French industrial groups announced on Wednesday that Nancy the launch of two recycling schemes for packaging containers in PET and polystyrene, materials that end up mostly incinerated or buried.

Total (PA:TOTF), Saint-Gobain (PA:SGOB) and Syndifrais – the joint-trade organisation of manufacturers of dairy products including Danone (PA:DANO) – all producers or users of polystyrene (yoghurt pots, with respect to these last), are committed to test in 18 months, the technical and economic feasibility of these recycling schemes.

They will produce for this 4,000 metric tons of products containing at least 20% of polystyrene by 2019.

The challenge was to achieve in the long term to recycle the majority of the 110,000 tonnes placed on the market each year.

Soprema, a global leader for sealing products and insulation, will launch his side, at the end of 2018 in Strasbourg, the first unit of mechanical recycling and chemical trays in PET opaque or PET complex which can not be restated to the current time.

The company, which reuses the polyols obtained to produce insulation materials, plans to recycle 5,000 tonnes of PET in 2019 and to quickly double production, 25,000 tons of trays being potentially able to be recycled each year.

Total return on his side of the polystyrene to its state of matter first in his unit petrochemicals in Carling, Moselle.

“These are technological innovations, techniques of depolymerization that are very interesting for the future”, and supported Jean Hornain, ceo of Citeo, during a press conference organized at the opening of the fourth World materials forum of Nancy.

He recalled that, if the recycling was now 68% of household waste, it was only 25% for plastics.

France must, from this point of view, catch up within the european Union where the rate of recycling using plastics is 30%. The government has set a goal to recycle 100% of plastics, by 2025.